Over hundreds of years of sofa making, many types of fabrics have been used. Brocades, damasks and fine velvets were used to make settees before the word sofa had been thought of.

Moquette, originating from France, was one of the most used sofa fabrics of the early to middle twentieth century, yet now so rare that even my spellchecker hasn’t heard of it. It was made from wool, incredibly hard wearing but it felt very rough. Apart from sofas it was used on bus and train seats, no wonder passengers were happy to give up their seat to old ladies.

Cotton prints, linen unions and flat weaves all had their place and then a German chemical company took the sofa fabric industry by storm and invented the D word. Dralon. Spellchecker has not heard of that either. The most used sofa fabric but the most mispronounced (it should sound like Drarlon and not Draylon) took over the world without firing a shot. This acrylic velvet sofa fabric was very tough, soft, easy to sponge clean and relatively inexpensive. Dralon became the generic word for a man- made velvet covering a sofa, but the genuine fibre had to be made by Bayer so there were a lot of copies around.

In today’s sofa market the generic word for the best selling sofa fabric is Chenille. OK here’s one to show off with: Where does the word chenille come from? Answer: It means caterpillar in French.

I suppose the moral of the story is that the French finally got one over the Germans. It must be true as spellchecker is very happy with Chenille ! 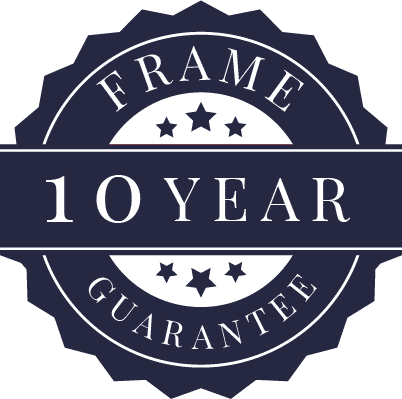 TailorMade Sofas believe in giving a high quality customer service, we ensure that every item made meets the high expectations of our customers. We manufacture to individual customers requirements and specifications.

Give Us A Call